identity projection through wearable in the city

dnt talk to me, Just call me

Political Stand in Public Domain         Peer pressure can be used to control public bias. People usually are confident that social justice is well performed with their freedom of voice, choices, and rights. While how people's freedom of political standpoints is manifested in everyday life can be influenced unforeseeable with social media control upon certain social intimates. As a voter, one's voting decision is not solely driven by his preference; in fact, his voting preferences tend to match more with his social intimates, spouse, family, friends, neighbors, and coworkers while they interact more (1). It is effortless to attack one specific ethical group with a social media movement or a piece of simple news containing "bad facts" that against their shared moral believes.

Stranger Meetup in Large Event         The personal territory expanding while information and communication technology provides much faster communication methodologies. While cellphone becomes the new organ of the body, it in many occasions stand in the way. Many people prefer starting a conversation via texting, talking over the phone rather than face-to-face communication. At the same time, a face-to-face discussion will end quicker and transferred into an internet relationship when people believe that they can always talk later via phone.

A movement can be a phenomenon, can be powerful, while can also be false, or just too dominant that it drags all attention from other less popular topics. The phrase "Me too" was tweeted by Milano around noon on October 15, 2017, then reaches 85 countries with 1.7M tweets. On Facebook, the hashtag was also used in 12 million posts by more than 4.7 million people in the first 24 hours  (2). There is no doubt that social media will provide us opportunities for changing the situation, for beginning a movement. However, it is such an easy way to bring up a movement that it is with such high risks. A dominant movement across the globe might be too straightforward when considering cultural differences in the same house. A person from Iran and a person from Italy would respond very differently while hearing honey or dear in workplace. At the same time, the situation of the groups involved in the movement might find it nervous and hard to interact with each other under the shadow of the movement.

The LED screen on the neck will serve as the screen of "real-time tweets," it is to define by the user that how the phrases will be used and what insights are to convey. One will experience the dynamic energy of these living daily mottoes in public transportation (Fig. 1), outside their home, detached from invisible internet media. The aggressiveness of the wearable will reestablish personal identity in the urban environment. One can even treat it as a one person protesting that does not require a pause of his daily life.

The screen will display texting from your phone in real-time. 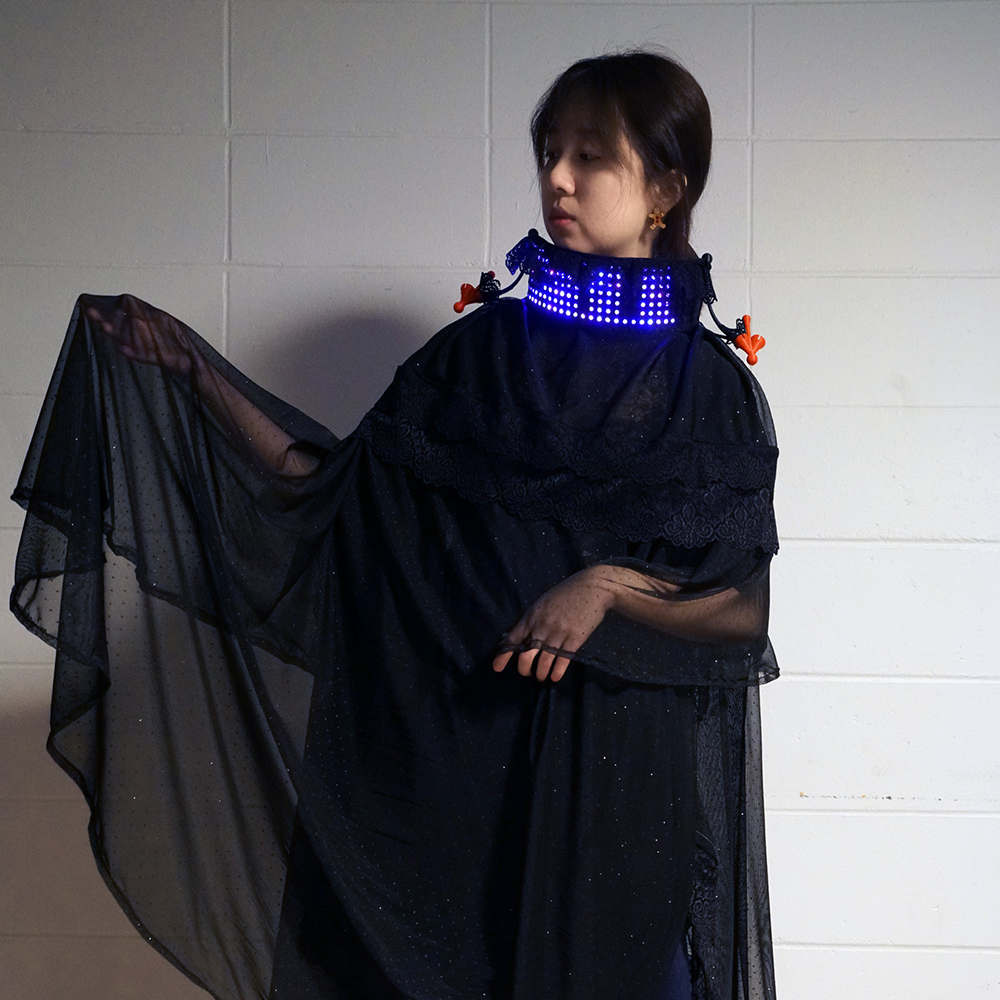 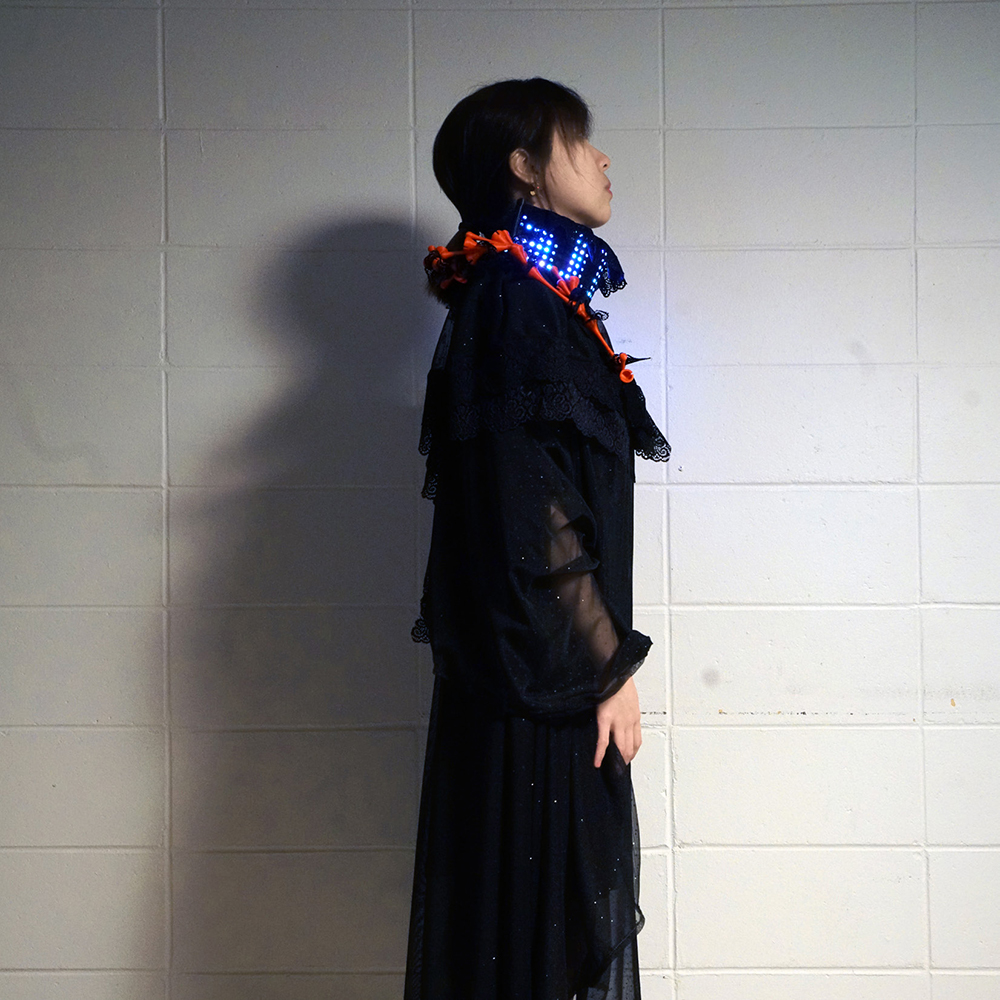 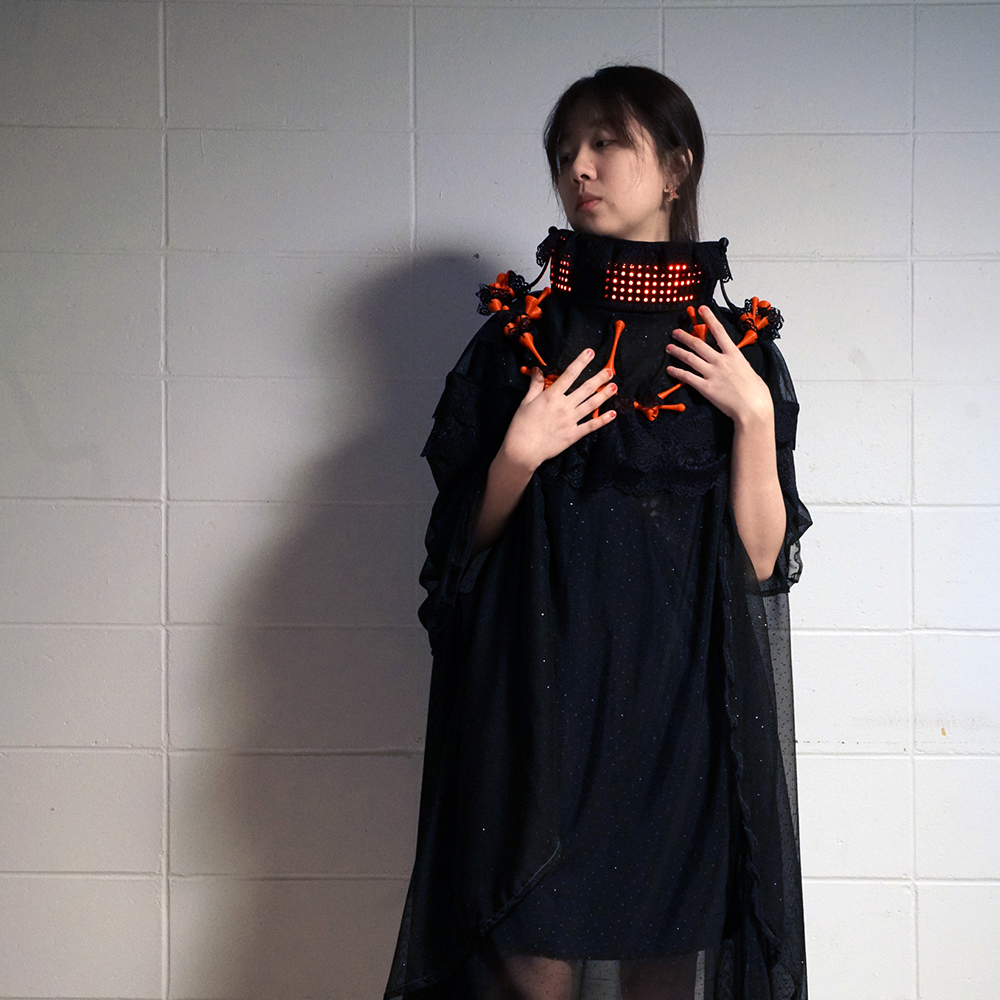 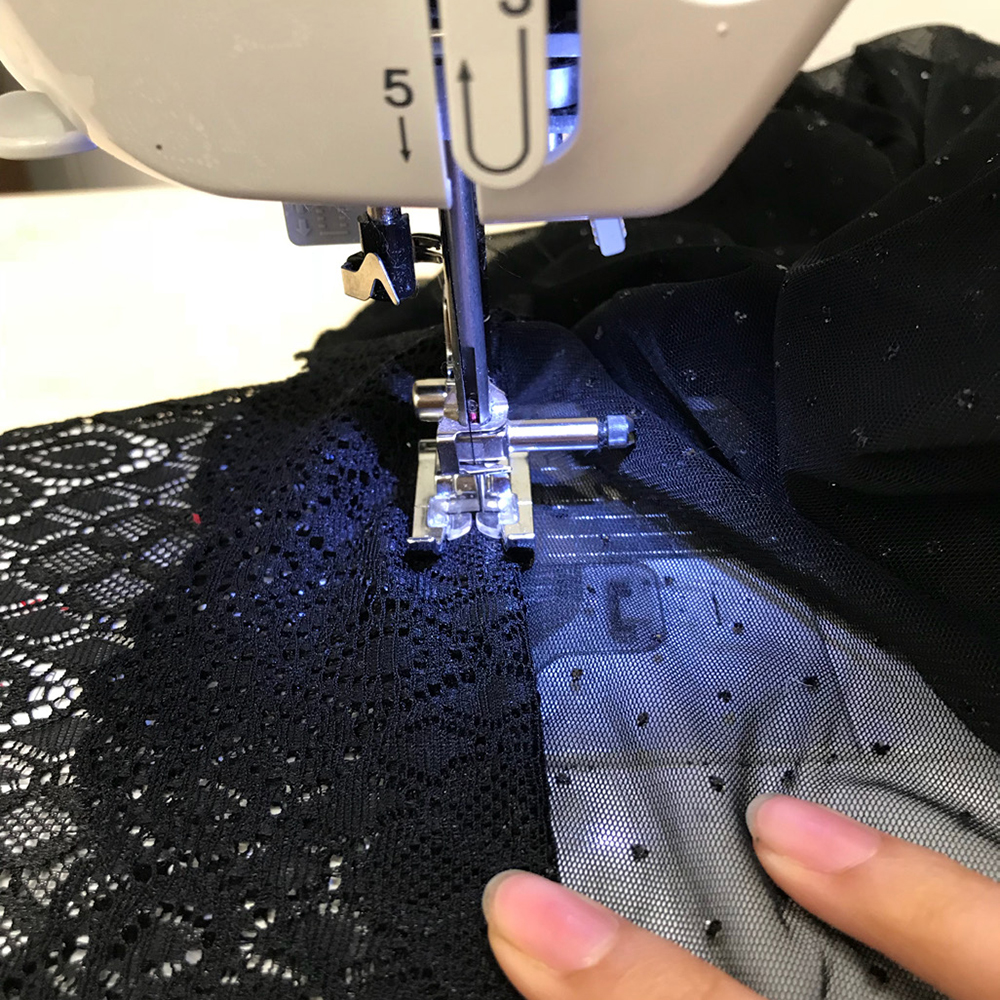 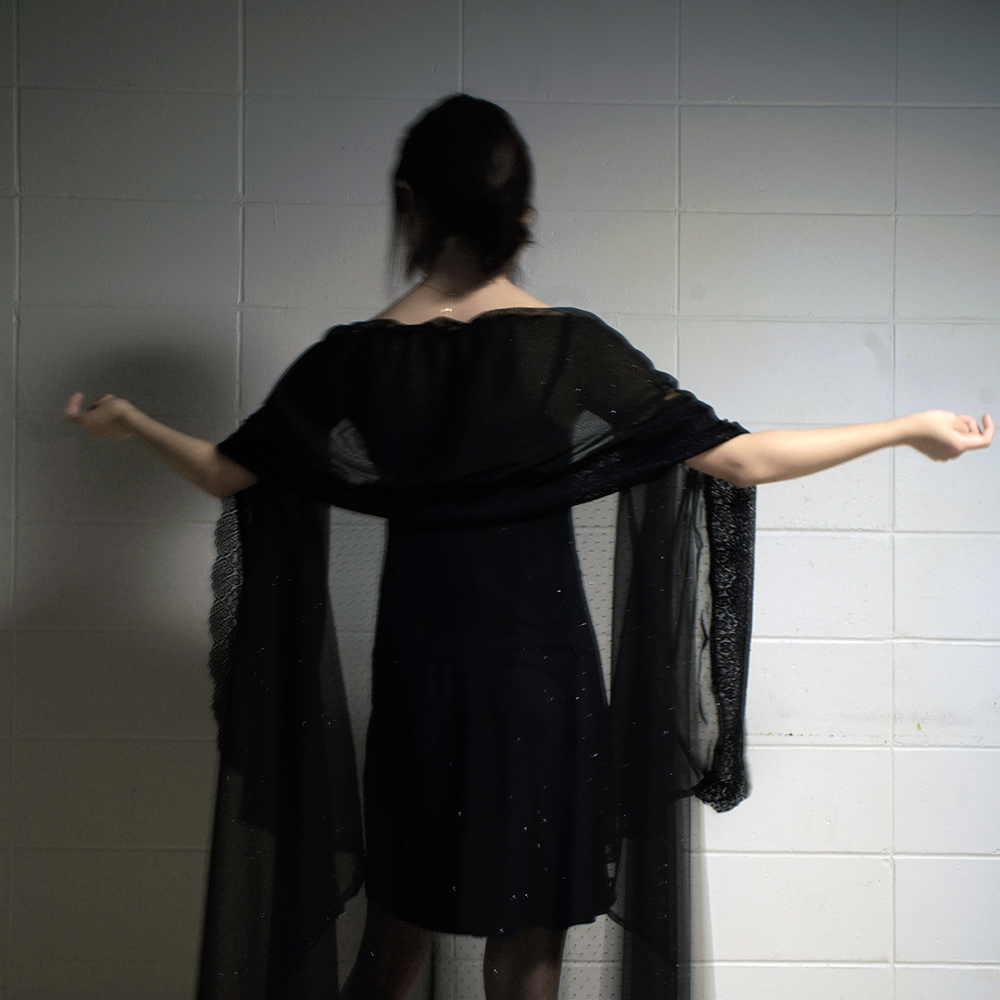 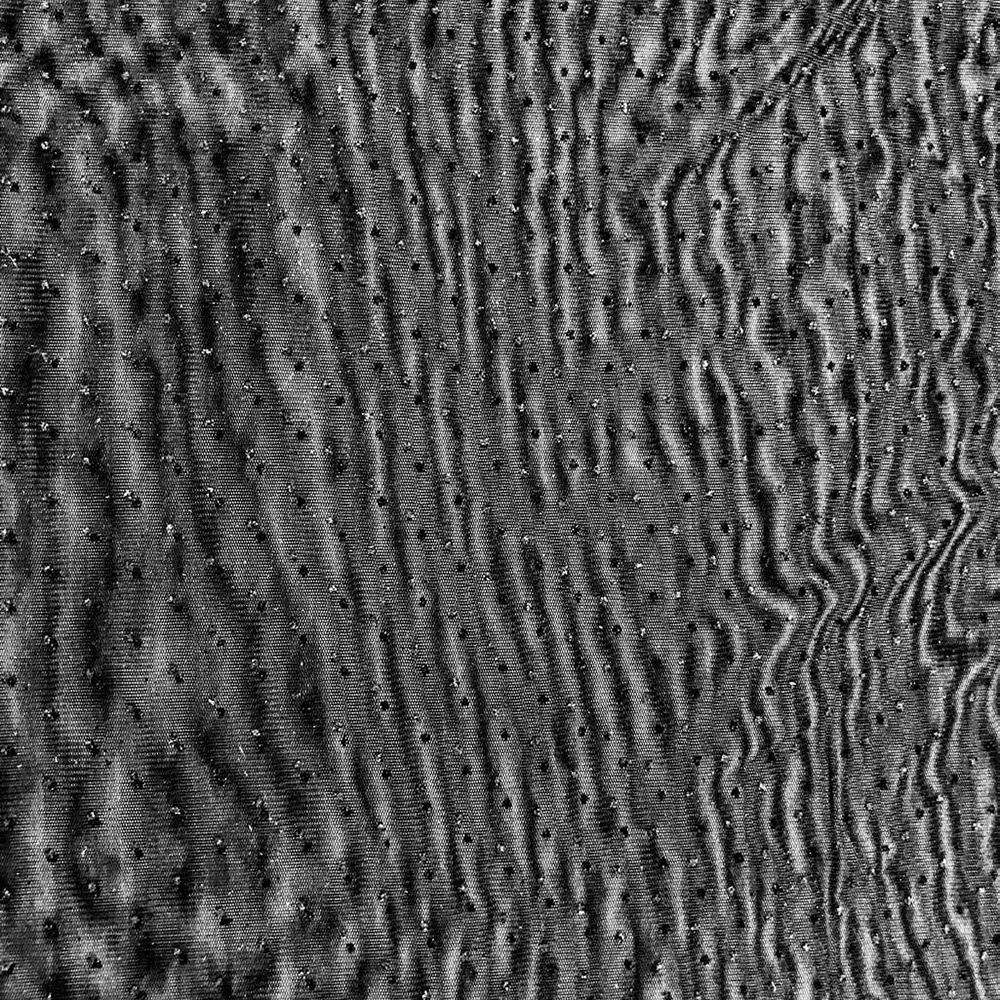 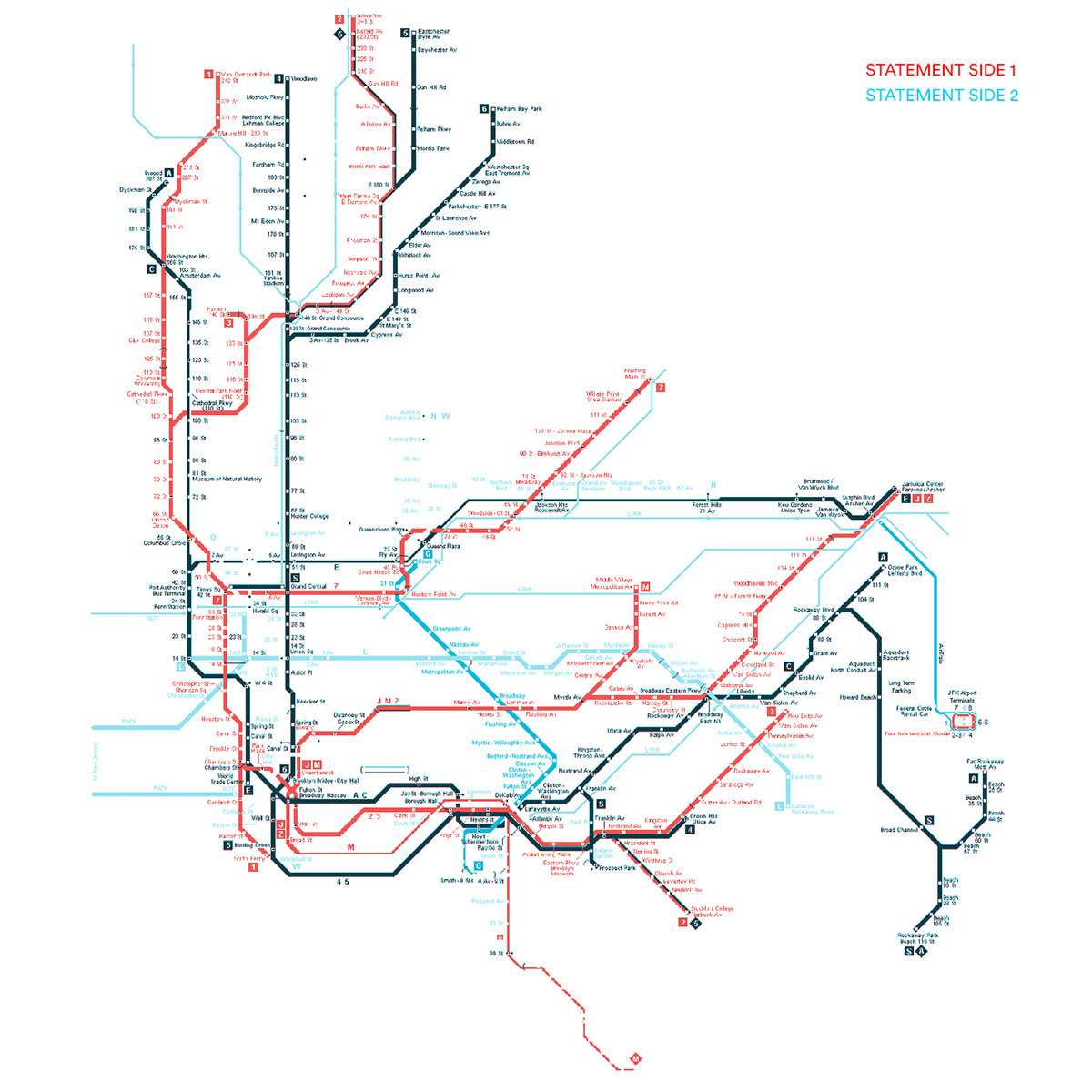 1. Zuckerman, Alan S., Nicholas A. Valentino, and Ezra W. Zuckerman. "A Structural Theory of Vote Choice: Social and Political Networks and Electoral Flows in Britain and the United States." The Journal of Politics 56, no. 4 (1994): 1008-033.